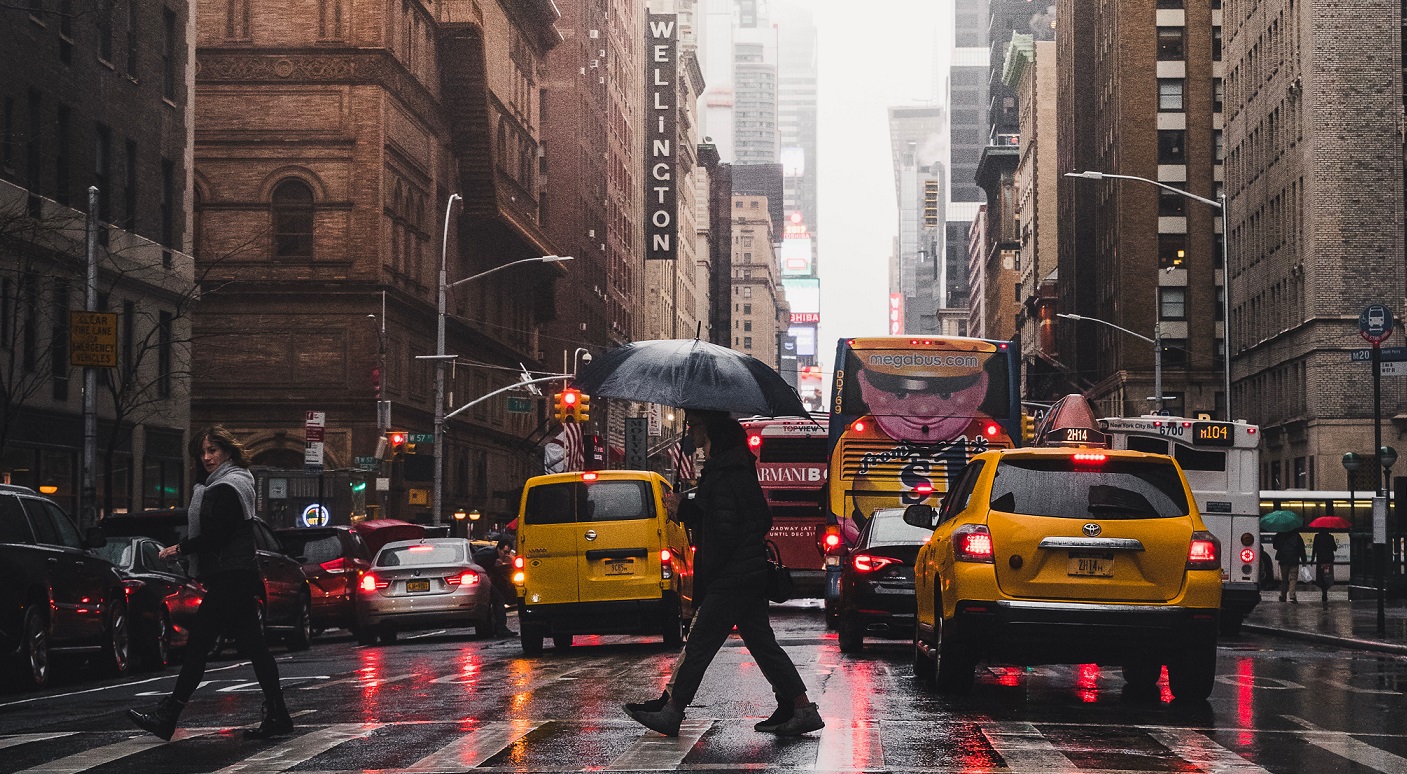 Flood risk maps in the United States may be way out of date as climate change continues to put more and more homes and businesses at risk from flooding.

The concern has been raised by the American media including the New York Times and the Chicago Sun Times who have revealed that Chicago now has 75,000 properties at risk of flooding, even though they don’t show up that way on Federal Emergency Management Agency (FEMA) maps.

In short, FEMA says 0.3% of Chicago properties are at risk of flooding, but this number should be 12.8%.

If it’s the same pattern across the USA then millions of people will be at risk of flooding … but totally unaware until it happens.

The Chicago Sun Times reveals: “This is in a metropolis that already has overflowing waterways, flooding basements and backyards that turn into lakes and roads that disappear under water at times of heavy rains. The entire region is paying for doing too little to control flooding. The damage in recent years has run into billions of dollars.”

Chicago is in Cook County in the state of Illinois and Kari K. Steele, president of the Metropolitan Water Reclamation District, said: “Urban flooding is a huge issue for Cook County. Even with having the capacity to store over a billion gallons of water we still have an issue with residents getting water in their basements.”

Many storm sewers are designed for “100-year storms,” which are so severe they should happen only once in 100 years. But as storms get stronger, the 100-year storms become far more frequent than 100 years because warmer air can hold more moisture. The sewers simply can’t carry all that water away fast enough which is why basements flood.

It also means that people in the US must protect their homes and businesses from the risk of flooding so they are prepared 24 hours a day, seven days a week and 365 days a year.

One such way is FloodSax® alternative sandbags which are space-saving to store and easy to deploy. They are vacuum-packed and resemble a large pillowcase but once they come into contact with water they inflate to weigh 20kg (44lbs) which makes them more effective than heavy, cumbersome traditional sandbags at keeping floodwater out.

More than 2.5 million FloodSax® have been sold worldwide, many of them in the USA.