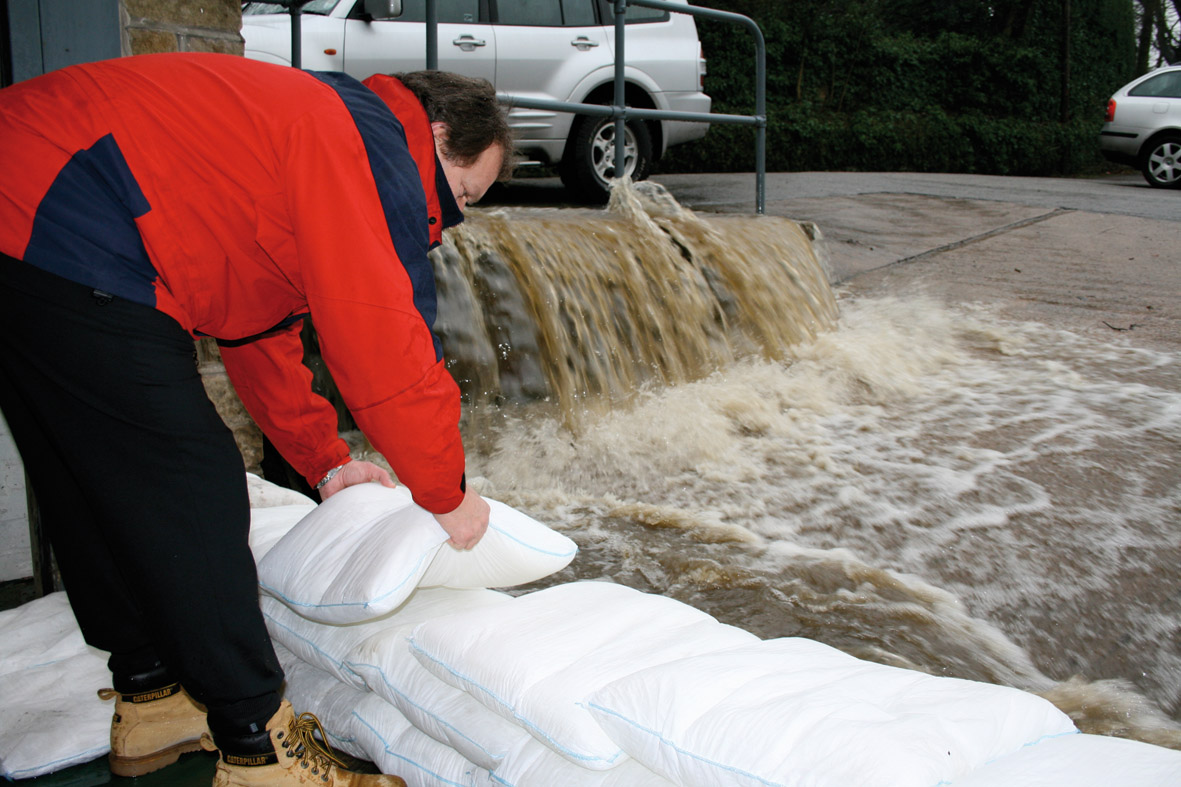 Floods led to insurance claims in the US totalling $80 million in just 10 years … but many more Americans who weren’t insured lost everything.

The grim statistics from global research organisation the Swiss Re Institute reveals that the figures for 2011-2020 had DOUBLED from the previous decade.

It says total flood losses between 2011 and 2021 were $99bn but only 18% of global economic losses from flood events during the period were insured.

According to online Insurance Business magazine, while floods were previously considered uninsurable, better-quality data, sophisticated risk mapping and more advanced modelling has led to more accurate pricing for flood risk which means more people can afford it … and should have it.

Keith Wolfe from Swiss RE said:  “The recent events in Kentucky, Mississippi and Texas are a sad reminder of how devastating floods can be to our lives.

“Despite the private flood insurance market gaining traction over the last few years, too many people are still not covered for flooding and the majority of those impacted by these events are uninsured, leaving them to pick up the pieces at their own expense.”

The report also found that climate change is causing extreme weather events to happen more often and that’s a real risk for the 10% of the US population who live on flood plains. Yet very few have flood insurance.

Most US residential flood coverage comes from the National Flood Insurance Program and the main incentive is that flood insurance is required for federally backed mortgages in flood plains.

Mr Wolfe said: “The incentive for the insurance industry to protect more households in the US is twofold. First and most importantly, the insurance industry can play a significant role in helping communities get back on their feet following a disaster. In addition, this business can now be underwritten with greater confidence than ever before thanks to significantly improved modelling.”

People have a responsibility to protect their homes and businesses from flooding if they are insured or not.

Many Americans now use FloodSax ‘sandless’ sandbags to protect their homes and businesses as a flexible alternative to traditional sandbags.

Unlike sandbags filled with sand, FloodSax alternative sandbags are space-saving to store and quick and easy to deploy.

They are vacuum-packed and when unwrapped resemble a large pillowcase but when FloodSax are immersed in water they absorb 20 litres which transforms them from being as light as a pillowcase to being more effective than traditional sandbags in around five minutes.

In their dry state they are super-absorbent yet thin with a large surface area so are highly effective at soaking up drips, leaks, spills and floods inside homes and businesses, especially in hard-to-reach places such as beneath pipes, radiators, sinks and boilers.

Almost 3 million have now been sold worldwide, many in the USA.