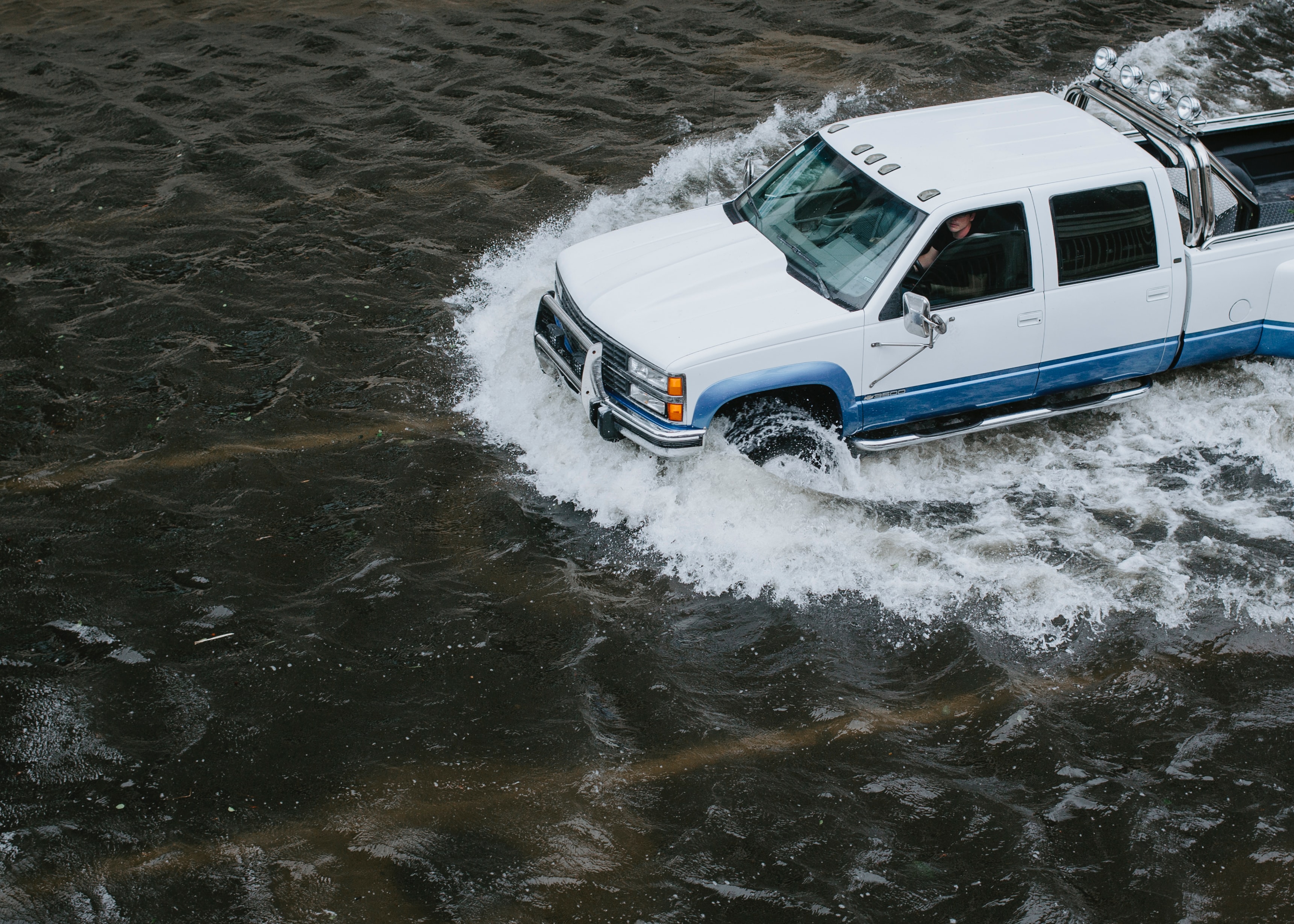 Colorado has seen a record number of flash flood warnings so far this year ironically partly caused by a high number of wildfires sparked by extreme droughts.

Although we are just nine months into the year, the number of flood warnings has already shattered the previous record set in 2013.

According to the Denver Post, 282 flash flood warnings have been issued in the state so far in 2021 – that’s way over one a day. In 2013 there were 176 warnings and the usual average is 100 flood warnings a year so the 2021 figures are on course to triple that.

The state is seeing more wildfires that are stripping the landscape of vegetation which would traditionally absorb rainfall and reduce run-off. But the barren areas where the wildfires have left major scars means the water can’t disappear into the ground leading to torrential flash flooding.

The Denver Post states: “Wildfires, which are becoming more numerous and intense across the west amid a warming climate, and the effects of heavy, monsoon rains, lead to big flooding events like we’ve seen this year.

“This year was a perfect setup for flash flooding. We were coming off a year with extreme drought plaguing the state, we just had our most active wildfire season ever and we saw the monsoon season actually impact us this year for the first time in years. This combination was the perfect recipe for flash flooding.”

What is flash flooding?

Flash flooding in the USA has the potential to happen anywhere and at any time which gives homeowners and businesses very little time to react.

Sudden torrential rain which people sometimes refer to as a cloudburst can drop thousands of tonnes of water on an area in just minutes and, basically, the ground it lands on simply can’t cope with that huge amount of water suddenly descending on it.

Flash flooding in the US – which can often happen during thunderstorms - is often caused when ground is bone hard dry or, ironically, already saturated with rain. Add in the possibility that drains and gulleys have not been cleared out and you’ve a recipe for a flooding disaster. They often hit quite small areas so are impossible to predict but the consequences can be devastating.

Although officially defined as floods that can happen within six hours of heavy rain, flash floods often happen within minutes of a torrential downpour giving people very little time to react to get flood defences in place to save them from the catastrophic consequences of flooding.

For more information on FloodSax® and where to buy them in the USA go to https://floodsaxus.com/

To read more about flash flooding in Denver please go to https://www.denverpost.com/2021/09/04/colorado-flood-warnings/