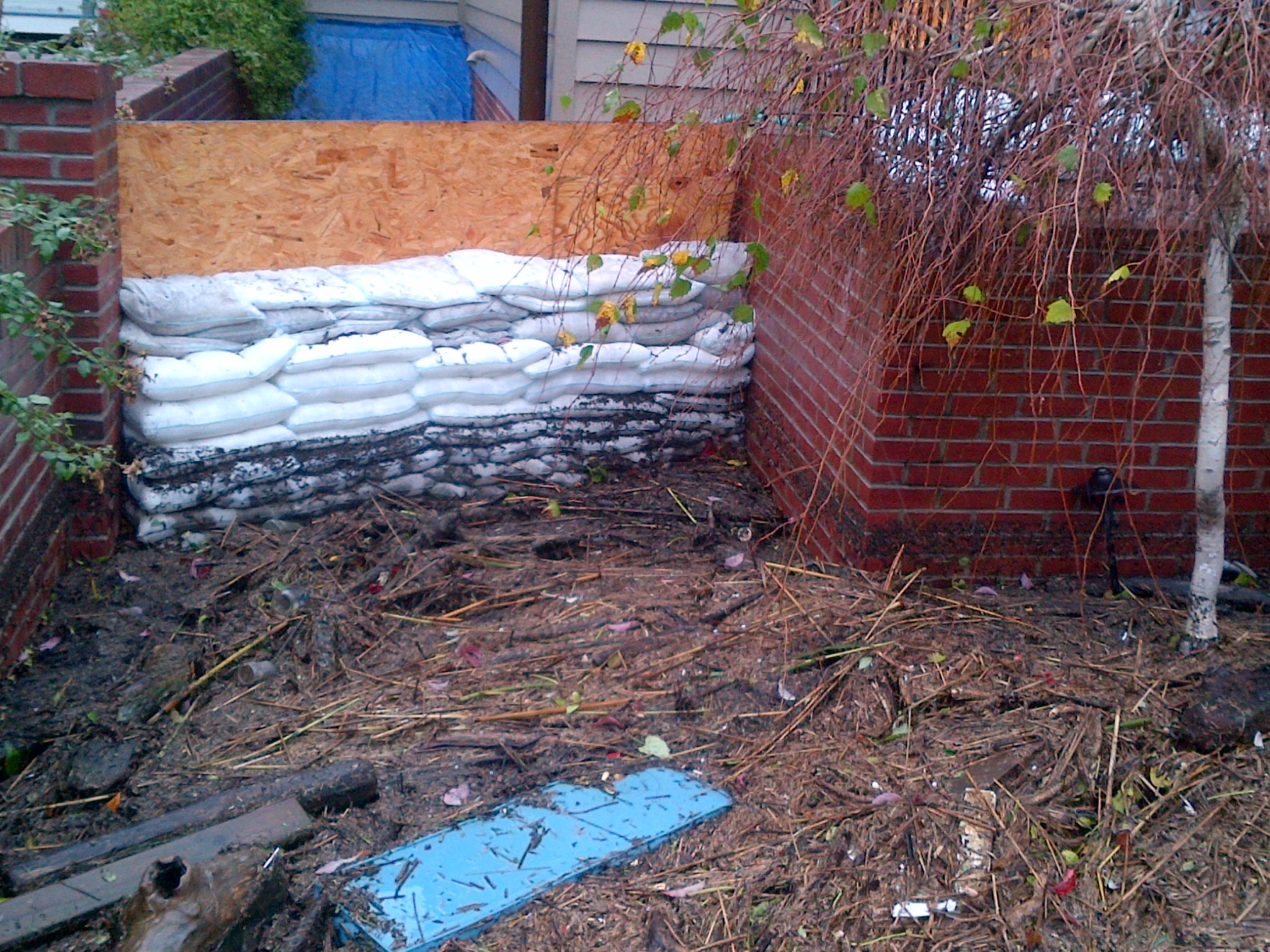 It looks like the US faces being battered by up to 20 hurricanes this year making it the 7th above-average hurricane season in a row.

The prediction comes from forecasters at the National Oceanic and Atmospheric Administration (NOAA) Climate Prediction Center and is an early warning for Americans to be prepared for severe flooding with specialist temporary flood barriers such as FloodSax alternative sandbags.

The 2022 Atlantic hurricane season runs from June 1 to November 30 and terrible rain in Florida has already given a taste of what’s to come.

NOAA administrator Rick Spinrad said: “As we reflect on another potentially busy hurricane season, past storms such as Superstorm Sandy which devastated the New York metro area 10 years ago remind us that the impact of one storm can be felt for years. Since Sandy, NOAA’s forecasting accuracy has continued to improve, allowing us to better predict the impacts of major hurricanes to lives and livelihoods.”

Federal Emergency Management Agency (FEMA) administrator Deanne Criswell added: “Hurricane Ida in August 2021 spanned nine states, demonstrating that anyone can be in the direct path of a hurricane and in danger from the remnants of a storm system.

“It’s important for everyone to understand their risk and take proactive steps to get ready now by visiting Ready.gov and Listo.gov for preparedness tips and by downloading the FEMA App to make sure you are receiving emergency alerts in real-time.”

Even though flooding is a major problem during the hurricane season, Americans often struggle to get sandbags. Even when authorities provide them, people have to do the back-breaking work to fill the sandbags and the number they can have is often strictly rationed.

Many Americans now rely on FloodSax ‘sandless’ sandbags which are space-saving to store in homes and businesses so you have the peace of mind of flood protection 24/7. They are quick and easy to deploy with almost 3 million sold worldwide in the last 15 years. They held back huge storm surges and tons of debris during Hurricane Sandy as seen on the photo.

loodSax resemble large pillowcases until they are immersed in water and when they do the gelling polymer inside them absorbs the water to inflate them to weigh 20kg (44lbs) in around 5 minutes. Their consistent size makes them more effective than traditional sandbags at keeping floodwater out and sand often spills out of sandbags causing an environmental mess.

Twenty FloodSax fit into a cardboard box which is easy to store and for one person to carry. The same number of sandbags would need to go on a pallet and need a forklift truck to shift.

Floodsax are multi-purpose and incredibly flexible. In their dry state they are very thin with a large surface area which means they are ideal to soak up internal leaks, spills and flooding in  inaccessible places such as beneath water boilers or underneath floorboards.

FloodSax come in handy packs of 5 and there are 4 packs in each box making 20 FloodSax which retails for around $250 – a small price to pay when you think just how much damage a flood will cause to your home or business. It’s probably way under what you’d pay as your insurance premium excess when making a flooding claim.

To buy FloodSax sandless sandbags from Amazon go to https://www.amazon.com/dp/B019C6C578/?th=1

Why is there a risk of an above normal hurricane season in 2022?

This happens when several factors come together including La Nina which is a cooling of the water in the equatorial Pacific and is expected to last throughout the hurricane period, warmer than average sea surface temperatures in the Atlantic and Caribbean and weaker tropical Atlantic trade winds.

Add to all this an enhanced west African monsoon that supports stronger African easterly waves which seed many of the strongest and long-lasting hurricanes during most seasons.

NOAA scientists also continue to investigate the ways climate change has an impact on the strength and frequency of tropical cyclones.”

How does the NOAA predict and track named storms and hurricanes in 2022?

Drones are important. NOAA’s Atlantic Oceanographic and Meteorological Lab and Pacific Marine Environmental Lab will operate five uncrewed surface vehicles during the peak of the 2022 hurricane season and coordinate for the first time with uncrewed ocean gliders, drones and NOAA Hurricane Hunter aircraft to measure the ocean, atmosphere and areas where they meet.

NOAA has upgraded its hurricane research and forecast modelling system into a new version of its Weather and Climate Operational Supercomputing System which means operational forecasts will be uninterrupted.

Its Excessive Rainfall Outlook (ERO) system has been extended from 3 to 5 days lead time so will give people more warning of the risk of flash flooding from tropical storms and hurricanes. The ERO forecasts and maps the probability of intense rainfall that could lead to flash flooding within 25 miles of a given point.