How many storms will there be in the 2021 hurricane season in the US? 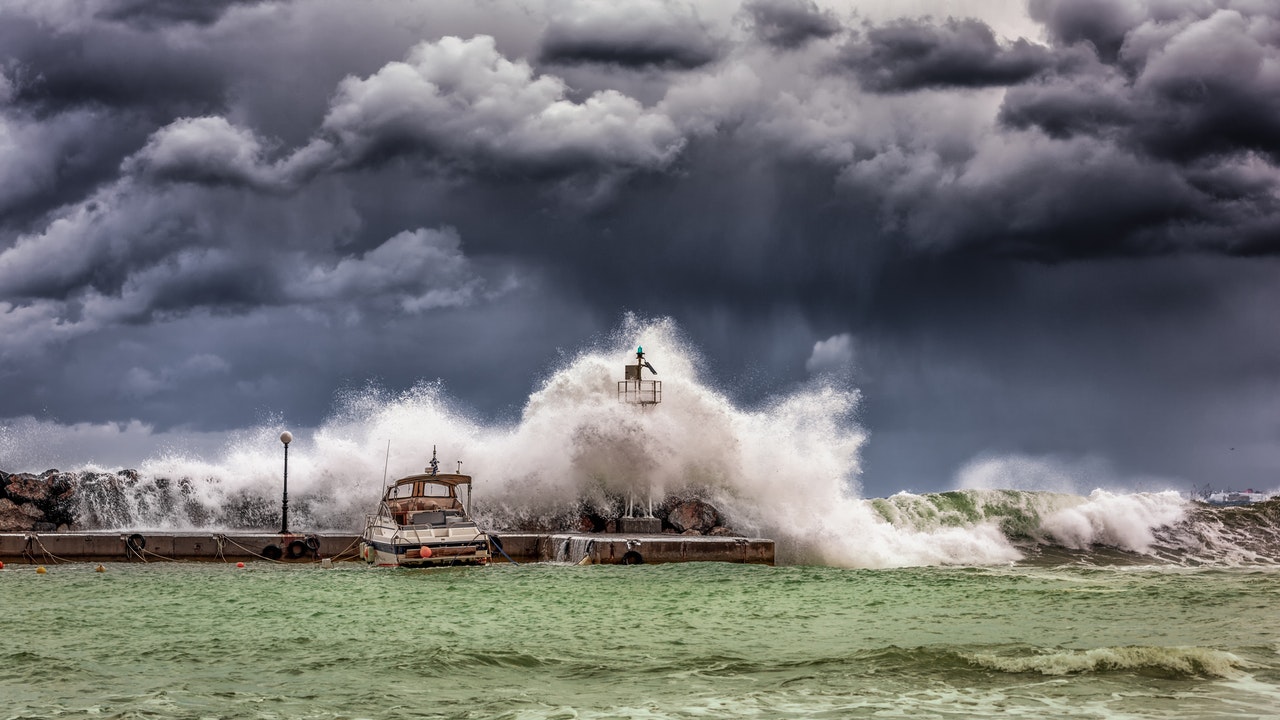 The hurricane season has started here in the US with the possibility of up to 30 named storms battering the country between now and the end of November.

The latest predictions from the Climate Prediction Center at the National Oceanic and Atmospheric Administration predicts a 70% chance of having 13 to 20 named storms and between six and 10 of them could develop into hurricanes.

Last year’s hurricane season was the worst ever with 30 named storms wreaking havoc and misery over the last few months. There were 14 hurricanes and seven major hurricanes with 11 of them hitting the USA, beating the record of 28 named storms set in 2005.

Hurricanes are rated according to intensity of sustained winds on the Saffir-Simpson Hurricane Wind Scale and more on that here. The 1-5 scale estimates potential property damage and a Category 3 or higher is considered a major hurricane.

The worst is category 5 when winds are 157mph and above and there will be catastrophic damage with a high percentage of framed homes destroyed, total roof failure and wall collapse. Fallen trees and power poles will isolate residential areas. There will be long-lasting power cuts and most of the area will be uninhabitable for weeks or even months.

It’s not always the most powerful storms that cause the most damage. The worst are the really slow-moving ones. The most damage from a hurricane is caused by flooding as just one inch of floodwater can cause up to $25,000 damage to a home or business.

Roy Wright, CEO of the Insurance Institute for Business & Home Safety and former chief executive of the National Flood Insurance Program (NFIP), said: “It’s mid-intensity storms that park for long durations that are being really the facilitators of the most catastrophic losses.”

We’ve just had Tropical Storm Claudette making landfall near to New Orleans and here are the storm names you will become all too familiar with in the coming months. They are

Flooding is a major problem during hurricane season and Americans often struggle to get sandbags. Even when authorities provide them, people have to do the back-breaking work to fill the sandbags and the number they can have is strictly rationed.

Thousands of Americans now rely on FloodSax ‘sandless’ sandbags which are space-saving to store in homes and businesses so you have the peace of mind of flood protection 24/7. They are quick and easy to deploy with almost 3 million sold worldwide in the last 12 years.

FloodSax resemble large pillowcases until they come into contact with water and when they do they absorb the water to inflate to weigh 20kg (44lbs) within 5 minutes which makes them more effective than traditional sandbags at keeping floodwater out. It means 20 fit into a cardboard box which is easy to store and for one person to carry.

But they are also incredibly flexible as in their dry state they are very thin with a large surface area which means they are ideal to soak up internal leaks, spills and flooding in the inaccessible places such as beneath water boilers or underneath floorboards.